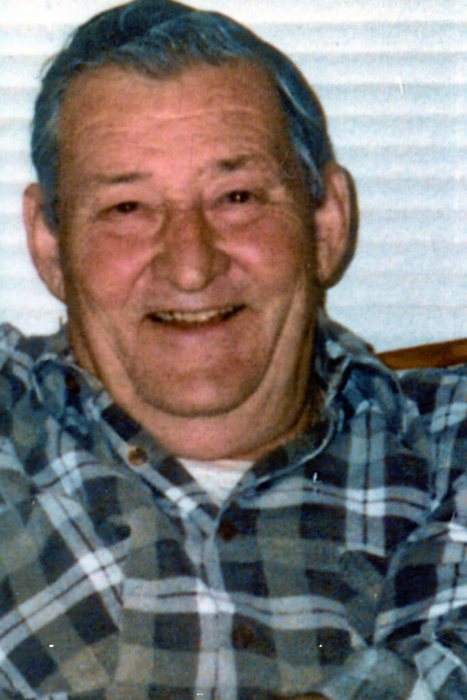 Doy Marlin Williams, 85 of Craigsville, went home to be with the Lord on Tuesday, April 12, 2016. He was born December 28, 1930 in Webster County to Leonard and Ethel Thaxton Williams. He was a loving husband, father, father-in-law, grandfather, great-grandfather, brother, and uncle.

Doy loved everyone, but most of all, he had a great love for his Lord and Savior, Jesus Christ. While physically able, Doy attended Liberty Union Mission Church in Craigsville.

Doy was a retired coal miner and member of the UMWA. He spent many years working in the woods, timbering logs and operating saw mills. He often referred to himself as a “wood hick”.

Online condolences may be made to the family at www.adamsreedfh.com.

Adams Reed Funeral Home is honored to be serving the Williams family.

To order memorial trees or send flowers to the family in memory of Doy Williams, please visit our flower store.