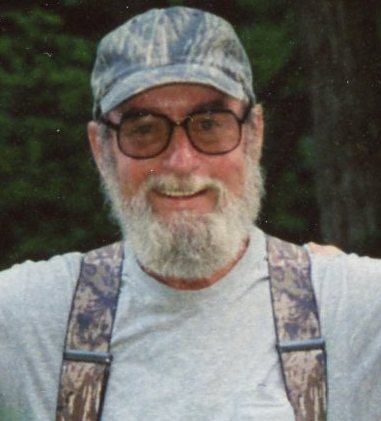 William "Bill" Boyd Westfall, 59 of Diana, passed away on Wednesday, November 9, 2011 at his residence.  He was born January 15, 1952 in Parcoal to Lorenza M. and Nora Payne Westfall and lived most of his life in Webster County.  He was a coal miner and enjoyed the outdoors.

Friends may join the family for visitation on Friday, November 11, 2011 from 6:00 to 9:00 PM at Dodd & Reed Funeral Home.  Funeral Services will be held on Saturday, November 12, 2011 at 11:00 AM at the Funeral Home with Speaker Chuck Armentrout.  Interment will follow in Big Run Cemetery.

To order memorial trees or send flowers to the family in memory of William Westfall, please visit our flower store.