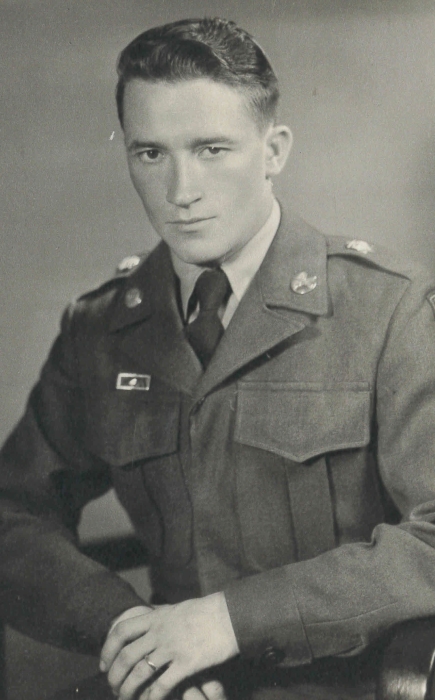 
Wilbert Carpenter, age 90 passed away peacefully at his home in Bolair on Saturday, February 1, 2020. He was preceded in death by his daughter Linda in 2009 and a son Jeffrey in 2018.

He married Eleanor in 1951 and was drafted into the U.S. Army in September of that year and served thru 1953. They move to Michigan to raise their four children. He was a member of the Lincoln Park - Ionic #539 Masonic Lodge in Lincoln Park, Michigan. Wilbert earned his living as an electrician and Union Steward at Great Lakes Steel for approximately 30 years. As soon as he retired they moved back to West Virginia to be near to family, enjoy hunting, fishing, raising gardens and working his apple orchard. He attended Calvary Baptist Church in Bolair for many years and enjoyed the fellowship. He was well known for his peanut butter and chocolate fudge, and will be forever remembered by his grandsons as "The Junk Food Angel."

He is survived by his wife of 68 years, Eleanor, daughters. Karen (Don) Csont and Diane (Don) Sparks, grandsons, Christopher , wife Dena, great grandchildren Rosemary and Milo, Dennis (Chrissy) and Will; son in law Robert, half-sister Annabeth Riffle, her daughters and grandchildren, half-brother Leonard Carpenter and many nieces and nephews from the Carpenter/Wilson and Mustoe /Bruffy families.

Service will be 1:00 PM, Wednesday, February 5, 2020 at Dodd & Reed Funeral Home with Rev. John Radcliff officiating. Burial with Military Honors and Masonic Rites will follow at McAvoy Cemetery. Friends may join the family for visitation 6 PM to 9 PM Tuesday at the funeral home.

To order memorial trees or send flowers to the family in memory of Wilbert Carpenter, please visit our flower store.