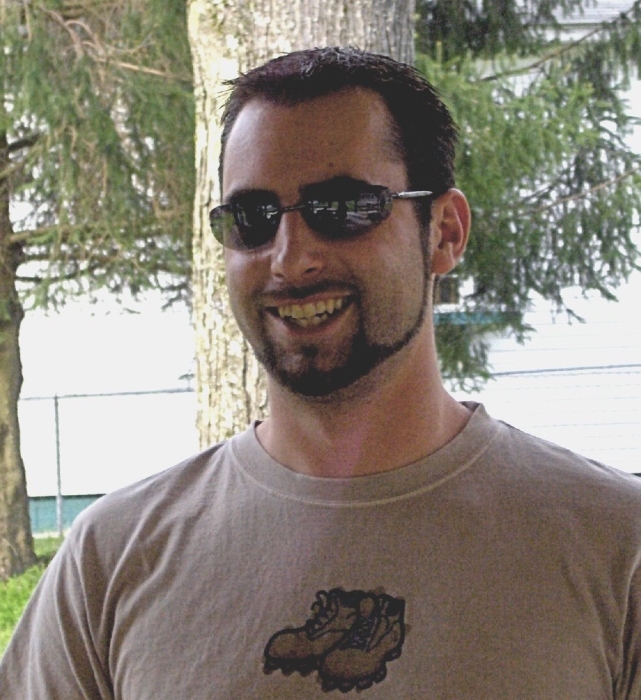 Wesley Adam Brown, 40 of Cleveland, WV passed away on Tuesday, January 21, 2020 at his home. He was born August 14, 1979 in Buckhannon to Michael S. Brown and Jill Norman Woody and was a United States Army Veteran. He attended WVU Parkersburg and was a welder by trade.

Friends may join the family for visitation on Sunday, January 26, 2020 from 12:00 to 2:00 PM at Dodd & Reed Funeral Home. Burial will follow in Boggs Cemetery, Cleveland.

Dodd & Reed Funeral Home is honored to be serving the Brown/Woody family.

To order memorial trees or send flowers to the family in memory of Wesley Brown, please visit our flower store.