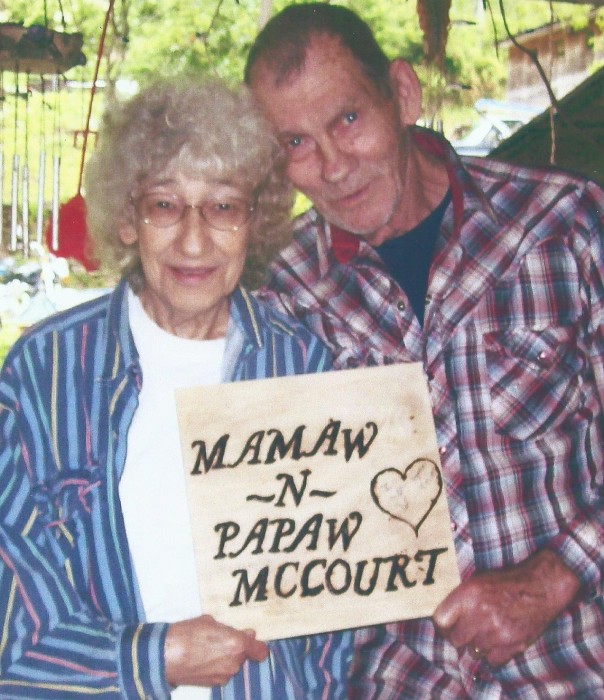 He was a former mail carrier for the United State Postal Service.  When able, Wendell attended Barton United Methodist Church.  In his spare time, he enjoyed hunting and fishing, and looking for ginseng.  His pride and joy were his grandchildren and great-grandchildren.

Born June 6, 1934 in Webster Springs, Wendell was the son of the late Ora and Rosa McCourt.  In addition to his parents, he was preceded in death by his beloved wife, Irene (Stanley) McCourt; son and daughter-in-law, Gerald “Sod Buster” and Patty Stanley; son-in-law, Roger Hines; brothers, Oatha McCourt, Earl McCourt and Lawrence McCourt; and sister, Stella Green.

Friends may join the family for visitation 6-9 PM, Tuesday evening at the funeral home.

Dodd & Reed Funeral Home is honored to be serving the McCourt family.

To order memorial trees or send flowers to the family in memory of Wendell McCourt, please visit our flower store.