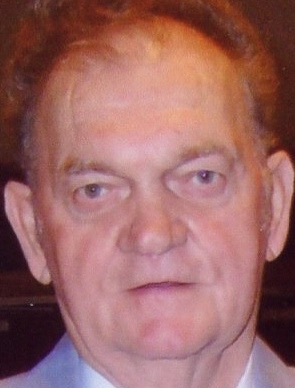 Wayne L. Eads, 74 of Webster Springs passed away on Monday, September 10, 2012 at Webster County Memorial Hospital.  He was born March 20, 1938 in Charleston to Carl and Valeria Epling Hawkins Eads and was a coal miner.  A United States Navy Veteran he lived all of his life in Webster County and attended Barton United Methodist Church.  Wayne was an avid sportsman, hunter, and fisherman.  He was the Litter Control Officer for Webster County for several years, a member of the Masonic Lodge #116, American Legion Post #62, the Water Shed Association, Main Street Association, was President of the Solid Waste Authority, lifetime member of Coon Hunter & Sportsman's Club, Putnam County Sportsman's Club, was 30 year Co-Chair of the Point Mountain Reunion, and was a former Police Officer in Poca and Webster Springs.

Friends may join the family for visitation on Thursday, September 13, 2012 from 6:00 to 9:00 PM at Dodd & Reed Funeral Home.  Funeral Services will be held on Friday at 1:00 PM at the Funeral Home with Rev. Brandon Moll officiating.  Interment will follow in Point Mt. Cemetery with Military Honors by VFW Post 3738, Webster Springs.

To order memorial trees or send flowers to the family in memory of Wayne Eads, please visit our flower store.