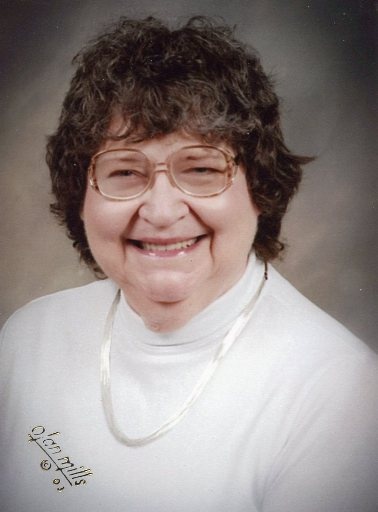 Vivian is survived by her daughters Sally Conley and Gloria Cowger of Webster Springs; brothers Ollie Miller of Cleveland, OH, Larry Miller of FL, Ronnie Miller of IN, and Gerald Miller of TN; sister Betty Hamrick of MD; five grandchildren; and three great-grandchildren.  She was preceded in death by her parents; husband Alpha Ray Saffle; and four siblings Harold, Dana, Wanda, and Winifred.

Friends may join the family for visitation on Wednesday, October 5, 2011 from 6:00 to 9:00 P.M. with OES Service at 7:00 P.M. at Dodd & Reed Funeral Home.  Funeral Services will be held on Thursday, October 6, 2011 at 11:00 A.M. at the Funeral Home with Pastor Steve White officiating.  Interment will follow in Miller Cemetery, Webster Springs.

To order memorial trees or send flowers to the family in memory of Vivian Saffle, please visit our flower store.