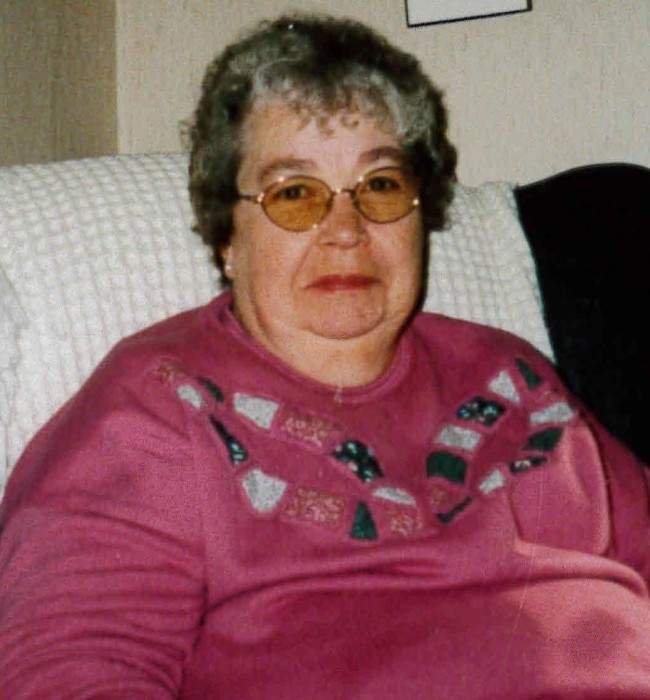 Veda Ireda Hall age 77 of French Creek formerly of Hacker Valley passed away December 2, 2016 at Marmet Nursing and Rehab Center. Veda was born July 29, 1939 in Guardian and was the daughter of the late John and Reba Cogar Brown. She is also preceded in death by sisters Yvonne and Helen and brothers James and Ed Brown.

Veda previously attended Hacker Valley Baptist Church and most recently had attended French Creek Baptist Church.  Veda and her husband Garland owned and operated Jerry Run Grocery for 12 years.  After that she was restaurant manager at Holly River State Park for 3 years.

To order memorial trees or send flowers to the family in memory of Veda Hall, please visit our flower store.