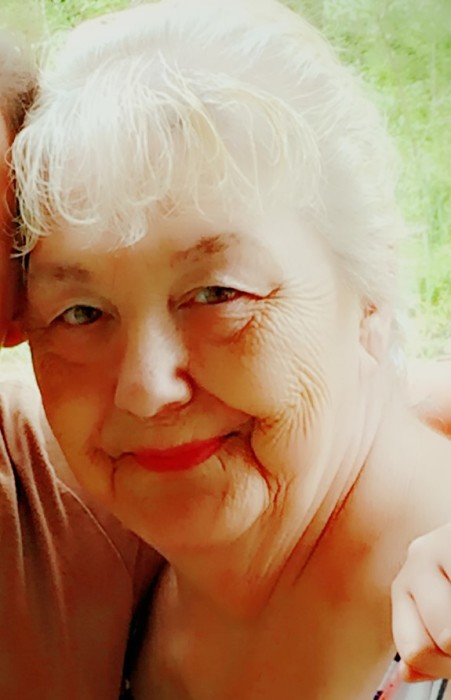 Trudie Shurlin Robinson, 68, of Crawford, went to be with the Lord Thursday, March 15, 2018 at Stonewall Jackson Memorial Hospital in Weston.

Born May 19, 1949 in Webster Springs, she was the daughter of the late Emery and Gladis (McCoy) Cool.  In addition to her parents, Trudie was preceded in death by her infant daughter, Christine; brothers, Delford and Perry Cool; and her sister, Willa Lou Brady.

She was a homemaker and enjoyed playing bingo, attending gospel music singings, crafting and being with her family.  She was a Christian and a member of Full Gospel Church at Margarette.

Services to celebrate her life will be held 1pm on Thursday, March 22, 2018  at Dodd & Reed Funeral Home, Webster Springs.  Burial will follow at McCoy Cemetery, Jumbo.

Friends may join the family for visitation two hours prior to the funeral hour.

Dodd and Reed Funeral Home is honored to be serving the Robinson family.

To order memorial trees or send flowers to the family in memory of Trudie Robinson, please visit our flower store.