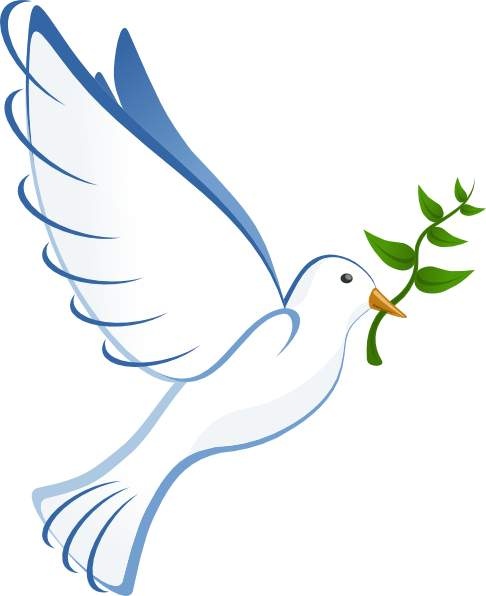 Troy F. Weaver, 92 of Webster Springs passed away on Friday, October 28, 2016 at Summersville Regional Medical Center. He was born September 15, 1924 in Belington to Howard and Zada Johnson Weaver and was a lifelong resident of Webster County.

Troy is survived by his twin brother Roy Weaver, brother Carl Weaver, sister Betty Conrad, niece Brenda Cogar, and several nieces and nephews in Ohio. He was preceded in death by his parents and several brothers and sisters.

In keeping with Troy’s wishes, cremation has taken place and Graveside Services will be held at a later date.

Dodd & Reed Funeral Home is honored to be serving the Weaver family.

To order memorial trees or send flowers to the family in memory of Troy Weaver, please visit our flower store.