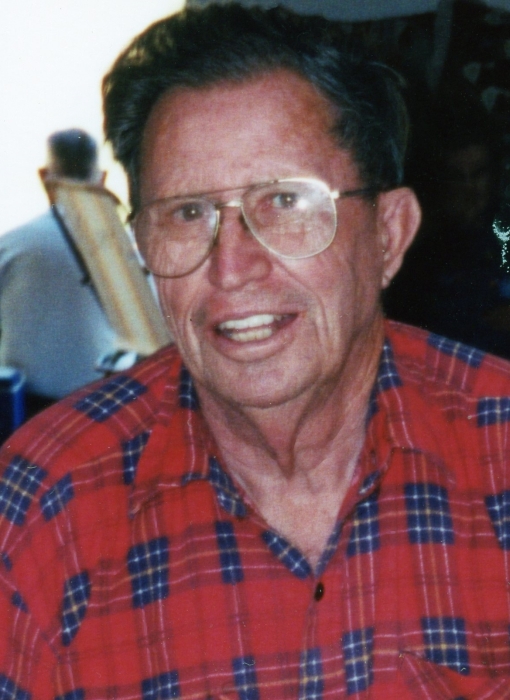 Theodore Denzil Chipps, 89 of Sutton passed away on Thursday, January 07, 2016 at his home. He was born October 23, 1926 in Removal to Elmer Lane and Myrtie Estaline Cowger Chipps. Denzil was Methodist by faith.

Denzil served our country in the United States Navy during World War II. After returning home from the Navy he resided in Wadsworth, Ohio most of his life. He retired from Babcock and Wilcox of Barberton, Ohio where he was a Broiler Engineer. He lived the last 12 years with his sister, Areta Bell Anderson in Sutton.

Denzil was a loving son, brother and uncle. He enjoyed fishing, camping and boating with his friends and family. Also he enjoyed gardening, canning, cooking and his roses. He especially loved spending time with family at the farm house in Webster County.

Denzil was preceded in death by his parents and sisters Freda Alderman, Opal Yates, and Mae Seeley. He is survived by sister Areta Bell Anderson of Sutton and brothers Coy (Nellie) Chipps of Kanawha Head and Melvin (Sharon) Chipps of Rittman, along with a host of nephews and nieces.

At his request there will be Graveside Services on Monday, January 11, 2016 at 2:00 PM at Kniceley-McCray Cemetery, Vernon Road, Flatwoods with Pastor Lonnie Casto officiating.

Dodd & Reed Funeral Home is honored to be serving the Chipps family.

To order memorial trees or send flowers to the family in memory of Theodore Chipps, please visit our flower store.