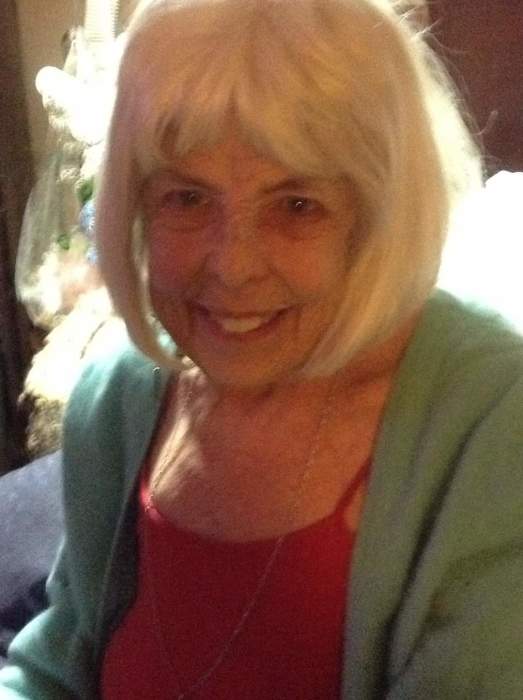 Terry Lee Cowan Webb, her indelible spirit and contagious chuckle, blasted off into the great beyond on October 11, 2021.  Known to many and loved by all, Terry was one of a kind. Terry was a talker; she often started stories in the middle… stories that included a cast of characters met over a lifetime of adventuring.

However, even though she had the gift of gab, her ability to listen, really listen, and to empathize, was second to none. Perhaps it was her former profession, as a counselor, perhaps it was just her hard-wiring… maybe it was both. But, no one listened better than Terry. She never judged; she never scolded, she listened. She listened with her ears, obviously, primarily with her heart.

Terry leaves behind many who loved and miss her dearly… her husband of nearly 20 years, Clayton Webb; her two daughters, Celeste Webb (Brooks) and Niki Webb; five grandchildren who meant the world to her: Adam (Addy), Clayton (Clay), Katherine (Kate), Riley, and Lila; Dad; sister Vicki, and brother Andy (Cindy) Cowan. She was recently preceded in death by her mother, Jean Blake Cowan.

Although it occurred later in everyone’s life, Terry jumped into her role as a mother and a grandmother, with dedication, as only Terry could.

The family requests no flowers for services. Instead, make a charitable contribution or do a good deed in Terry’s name.

To order memorial trees or send flowers to the family in memory of Terry Webb, please visit our flower store.