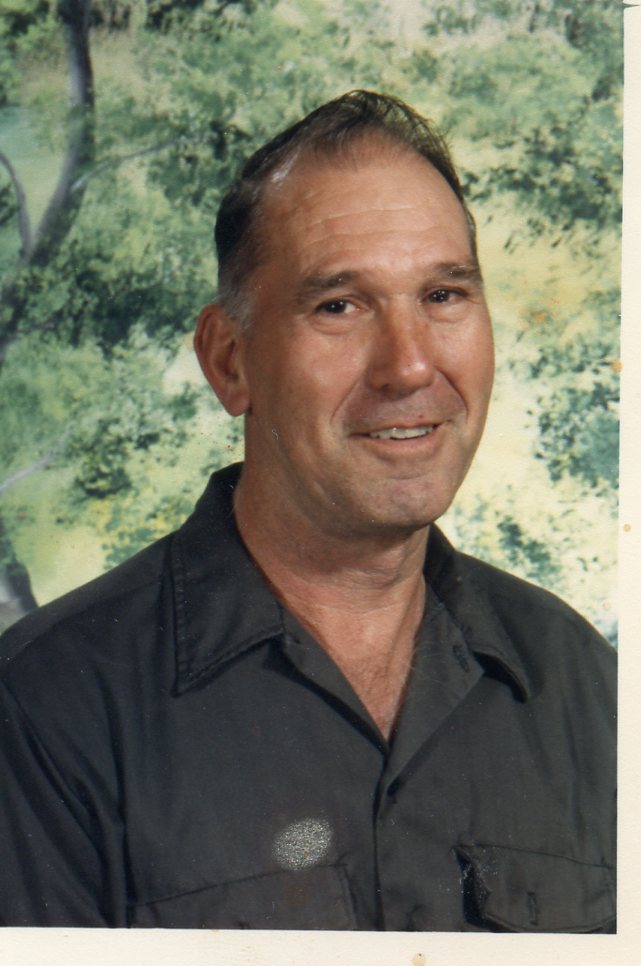 Stanford Arden Currence, 85 of Webster Springs, passed away on Wednesday, August 3, 2011 at the home of his son in Upperglade, WV.  He was born December 8, 1925 in Hemlock, WV to Wilson and Minnie Mae Wagner Currence and was custodian for the Webster County Board of Education.  He spent most of his adult life in Webster County, was a United States Navy Veteran serving in WWII, a member of Elk Valley Chapel, and a former member of the VFW.

Friends may join the family for visitation on Friday, August 5, 2011 from 6-9 PM at Dodd & Reed Funeral Home.  Funeral Services will be held on Saturday, August 6, 2011 at 10 AM at the Funeral Home with Rev. Larry Lovely and Rev. Doy Carpenter officiating.  Interment will follow in Hemlock Cemetery, Hemlock, WV.

To order memorial trees or send flowers to the family in memory of Stanford Currence, please visit our flower store.