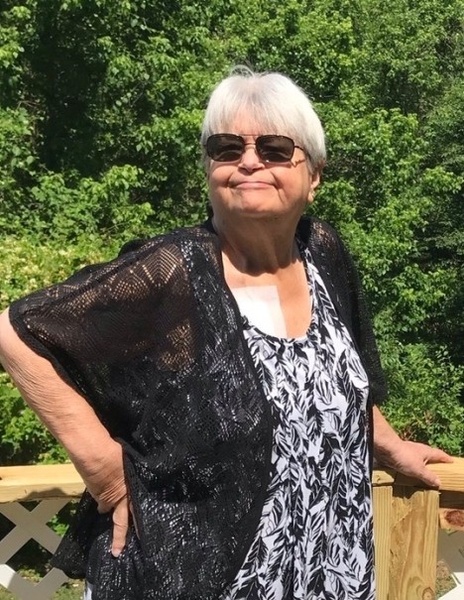 Sandra Dianne Hickman McCourt, 67 of Webster Springs entered into rest on Thursday, November 4, 2021 at United Hospital Center. Born January 24, 1954 in Richwood, she was the daughter of the late Albert Luther and Elsie Vaughn Mason Hickman.

She lived most of her life in Webster County and was a Jehovah’s Witness Pioneer. She loved the Florida Beach, being outdoors in the spring and the fall, and enjoyed going to the Webster Nursing & Rehab Center in Cowen to read the Bible to the residents. She worked in Special Education and enjoyed rehabilitating the children she worked with. She was very proud of her family, especially her children and grandchildren.

To order memorial trees or send flowers to the family in memory of Sandra McCourt, please visit our flower store.