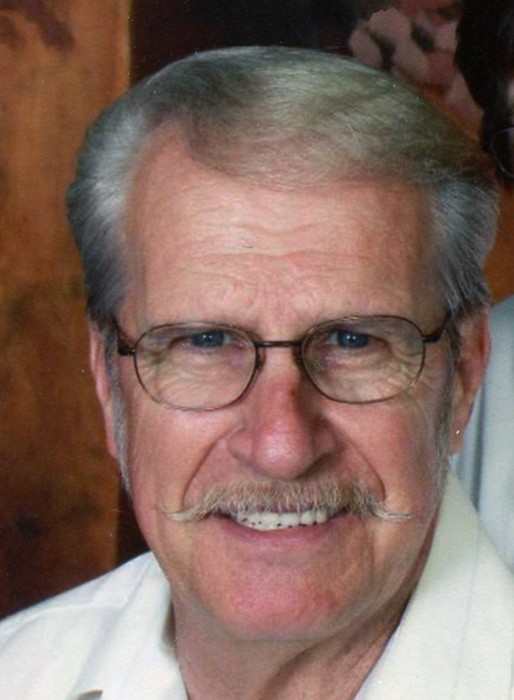 Roy Eugene Cool, 72 of Webster Springs passed away Wednesday March 23, 2016 following a long illness. Roy was born January 8, 1944 in Webster Springs and was the son of the late Foster and Lydia Brooks Cool. Along with his parents he was also preceded in death by two sons, Roy Lee Cool and Randy Cool and a daughter, Jeanie Cool; two sisters, Ireda Dunkley and Shirley Adams; one brother Marvin Cool.

He lived most of his life at 1631 Holly River Road. He was a minister who... loved God his Savior. He was an avid car buff, a great hunter, fishermen and loved to play, sing and hear bluegrass gospel music and talking about God.

To order memorial trees or send flowers to the family in memory of Roy Cool, please visit our flower store.