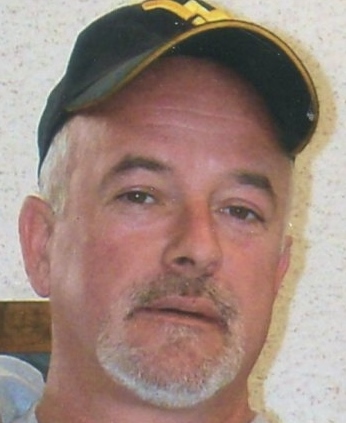 Ronald V. "Skid" Skidmore, 49 of Parcoal passed away on Thursday, February 28, 2013 at Webster County Memorial Hospital.  He was born September 9, 1963 in Webster Springs to Patrick and Vaunda Lee Moffatt Skidmore.  He was a logger and enjoyed watching ballgames, fishing, being outdoors enjoying nature, and fast cars.

Friends may join the family for visitation on Monday, March 4, 2013 from 6:00 to 8:00 PM at Dodd & Reed Funeral Home.  Funeral Services will be held on Tuesday at 2:00 PM at the Funeral Home.  Interment will follow in Union Cemetery, Parcoal.

To order memorial trees or send flowers to the family in memory of Ronald Skidmore, please visit our flower store.