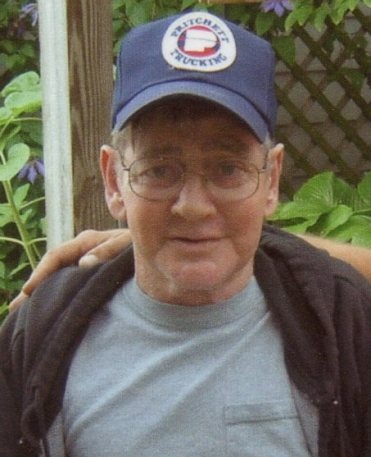 Rodney Wayne Carpenter, 60 of Fremont, OH, formerly of Florida, passed away on September 26, 2011 at Parkview Care Center in Fremont, OH from injuries sustained in an ATV accident four years ago.  He was born February 19, 1951 in Webster Springs to Kenneth Channell and Josephine Carpenter Lynch and was a United States Army Veteran.  He was a protestant by faith and enjoyed NASCAR racing, fishing, hunting, and riding his four-wheeler.  He was a truck driver for many years, driving for Pritchett Trucking.

Friends may join the family for visitation on Saturday, October 1, 2011 from 10:00 to 11:00 A.M. at Dodd & Reed Funeral Home.  Funeral Procession will leave the Funeral Home at 11:00 A.M. for Graveside Services at the Isaac McCourt Cemetery with Rev. Curt B. Davis of Webster Springs officiating.

In lieu of flowers memorial contributions may be made to Dodd & Reed Funeral Home.

To order memorial trees or send flowers to the family in memory of Rodney Carpenter, please visit our flower store.