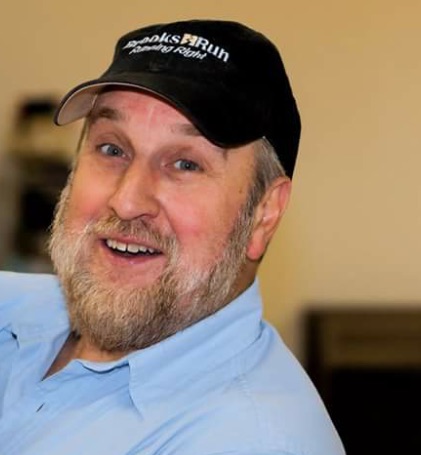 Robert Eugene Wisner, Jr., 58 of Jumbo, passed away on Wednesday, June 10, 2015. He was a coal miner at Carter Roag Coal Mines and previously worked for Brooks Run Coal Company.

Born December 19, 1956 in Hanover, PA, he was the son of the late Robert Eugene Wisner, Sr and Phyllis (Clas) Wisner Henderson.

In addition to his father, Bob was preceded in death by his brother, Richard Lee Wisner.

Friends may join the family for a visitation from 5-7 on Saturday.

Dodd & Reed Funeral Home is honored to be serving the Wisner family.

To order memorial trees or send flowers to the family in memory of Robert Wisner, please visit our flower store.