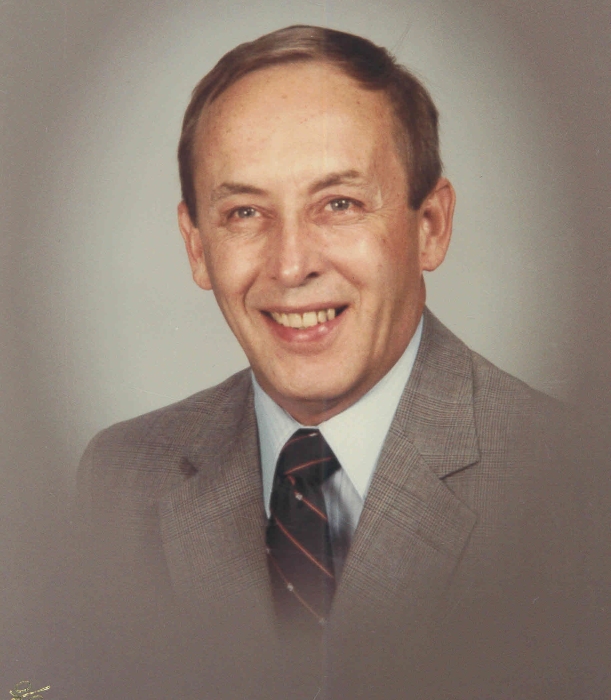 Bob was a 1951 graduate of Clearfork High School and attended Maryville College, Maryville, TN.  He served in the U.S. Army in Europe during the Korean War and worked in the intelligence branch of the Army Security Agency and the CIA.  He was recalled during the Cuban Missile Crisis during which he was stationed at Key West Naval Air Station monitoring Russian submarines.

Bob was the Vice President over sales at the Rotary Printing Company in Norwalk, OH for 26 years.  In 1989 he moved to Charlottesville, VA where he worked at Piedmont Farms and Graphics until he retired and moved to Bergoo.

A memorial service will be held at a later date.

To order memorial trees or send flowers to the family in memory of Robert Toney, please visit our flower store.