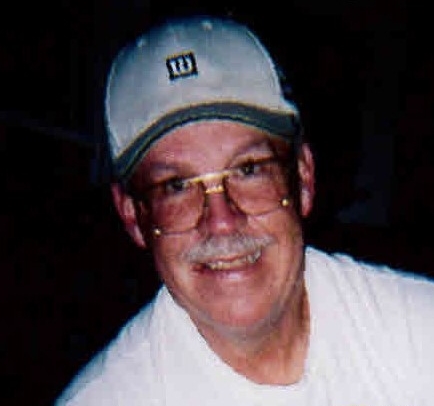 Born March 11, 1946 in Kentucky, he was the son of the late Burl and Beatrice (Puckett) Metheney.  In addition to his parents, he was preceded in death by his brother, Larry Metheney.

Bob held many titles in our education system, including teacher, principal, and administration with our Board of Education.  In his early life, he was an avid runner.  Later, he would choose to walk, instead.  Bob enjoyed spending time at family gatherings and events.  He was an animal lover, and gave a loving home to many dogs.  And above all, he loved his son and grandchildren immensely. He enjoyed working crossword puzzles and watching college football.  Bob was a historian of sorts, having a huge library of books related to World War II, which he loved to read.  He was an intellect.

No services will be scheduled at this time.

Dodd & Reed Funeral Home is honored to be serving the Metheney family.

To order memorial trees or send flowers to the family in memory of Robert Metheney, please visit our flower store.