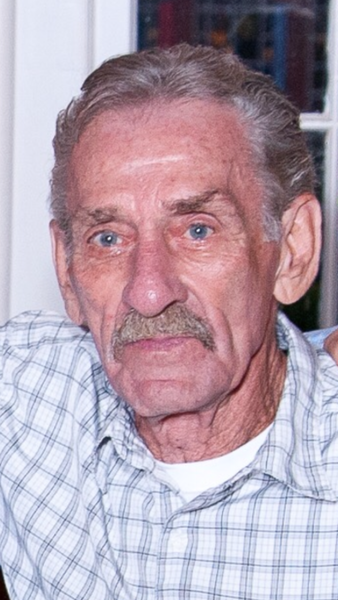 Bob was an avid West Virginia University Mountaineer fan and a hunter who also loved the outdoors.

Per his wishes, his remains were cremated under the direction of Dodd & Reed Funeral Home and a marker to be placed in the Cool Springs Cemetery in Diana. A celebration of life service will be held in spring of 2018.

In lieu of flowers, messages of condolence may be made on the Dodd & Reed website or cards mailed to 10 Boggess Street, Buckhannon, WV 26201, for display at the celebration, and memorial donations may be made to your favorite charity in memory of Bob Hall.

Online condolences may be left for the family at www.doddreedfh.com

To order memorial trees or send flowers to the family in memory of Robert Hall, please visit our flower store.