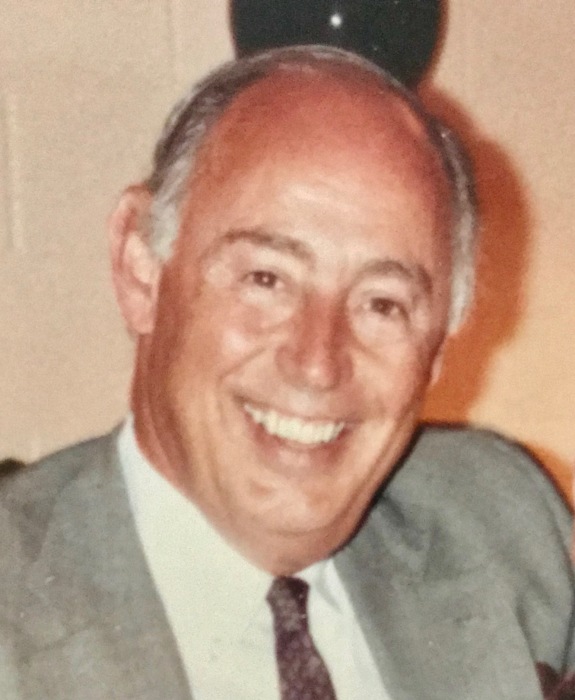 He was born on December 5th, 1935, in Brooklyn, NY, and spent his years among Tennessee, Virginia, Connecticut, and West Virginia.

A retired Financial & Business Advisor, he counted flying, hiking, skiing, and bow hunting among his favorite hobbies.  He was a member of the Civil Air Patrol in Virginia in later life, he was also a collegiate swimmer, and an avid water skier in his earlier days.   He also enjoyed golf and riding his Harley.  Being outside in the hills or near the water was where he was happiest.

He was predeceased in life by his father Robert, mother Kathleen, and half-sister Patricia.  He is survived by sons Scott (Pam), Connecticut, Todd (Virginia), Georgia, and Kirk (Ann) Pennsylvania, and two Grandchildren, Olivia & Alex.

Private Graveside Services will be held by the family at a later date.

Dodd & Reed Funeral Home is honored to be serving the Cowden family.

To order memorial trees or send flowers to the family in memory of Robert Cowden, please visit our flower store.