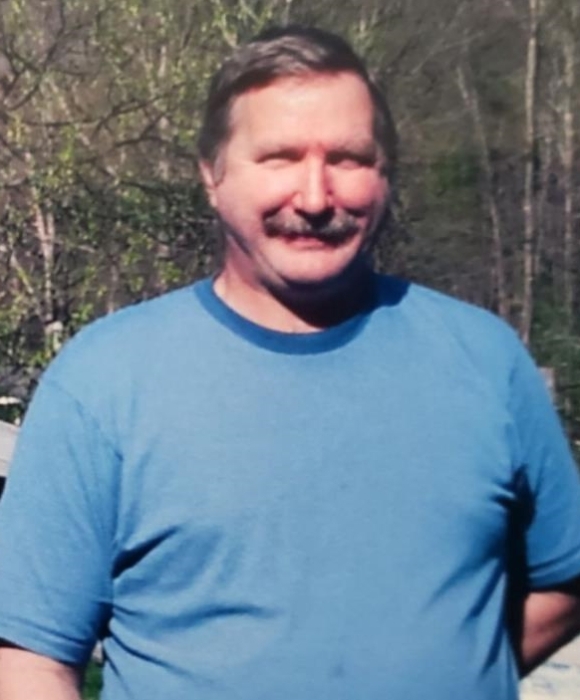 Richard Leon Payne, 69 of Webster Springs passed away on Saturday, March 12, 2022 at Braxton County Memorial Hospital. He was born February 11, 1953 in Braxton County to the late Walter and Opal Johns Payne and was a logger by trade.

He enjoyed sitting in the yard watching and counting the planes, watching NCIS and CSI on television, and playing with his grandbabies.

In addition to his parents, Richard was preceded in death by his wife, Patty on January 31, 2004; brother Jesse Payne; and niece Krista Knight.

Memorial Services to celebrate Richard’s life will be held on Saturday, April 2, 2022 at 5:00 PM at Dodd & Reed Funeral Home. Friends may join the family one hour prior to service time at the Funeral Home.

Dodd & Reed Funeral Home is honored to be serving the Payne family.

To order memorial trees or send flowers to the family in memory of Richard Payne, please visit our flower store.