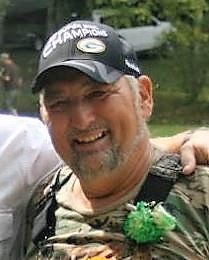 Rich enjoyed the outdoors, spending time with his family, and living life to the fullest. He left a mark on all hearts.  Rich - you will be missed. Rest in peace dear husband, father, grandfather, great-grandfather, father-in-law, and friend.

Dodd & Reed Funeral Home is honored to be serving the Kamine family.

To order memorial trees or send flowers to the family in memory of Richard Kamine, please visit our flower store.