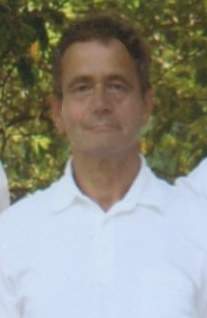 Raymond Davis, 65, of Holly River passed away on Sunday, June 7, 2015 in Beckley at the home of his son. He was born February 1, 1950 in Bergoo to Roy and Bessie “Ginnie” Howell Davis. A veteran of the United States Army which served in the Army National Guard. He was a husband, father, and grandfather which provided for his family for many years as a coal miner.

Friends may join the family for visitation on   Wednesday, June 10, 2014 from 6:00 to 9:00 PM at Dodd & Reed Funeral Home. Funeral Services to celebrate Raymond’s life will be held on Thursday at 2:00 PM at the Funeral Home with Rev. Eddie Bender officiating. Interment will follow in Holly River Baptist Church Cemetery, Diana.

Dodd & Reed Funeral Home is honored to be serving the Davis family.

To order memorial trees or send flowers to the family in memory of Raymond Davis, please visit our flower store.