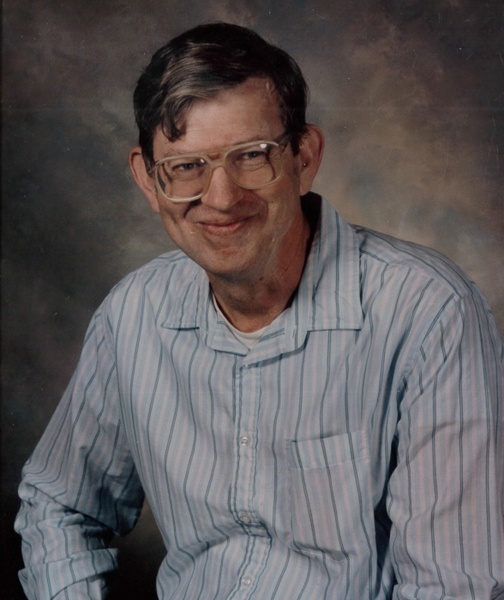 Ralph Edward Holbrook, 74 of Webster Springs passed away on Monday, December 1, 2020 at Webster County Memorial Hospital. He was born April 15, 1946 in Richwood to Jefferson Davis and Rebecca Jane Long Holbrook and was a mechanic.

He was Christian by faith; enjoyed working on radios, listening to music, and riding his bicycle.

In addition to his parents he was preceded in death by his brothers and sisters Randolph, Mary, Herbert, Hazel, Otis, Ray, Jean, Robert, Junior, and Geraldine.

Funeral Services to celebrate Ralph’s life will be held on Sunday, December 6, 2020 at 2:00 PM at Dodd & Reed Funeral Home. Friends may join the family for visitation one hour prior to service time at the Funeral Home. Interment will follow in Hickman Cemetery, Williams River Road, Cowen.

In lieu of flowers, the family requests memorial contributions be made to Dodd & Reed Funeral Home, 155 McGraw Avenue, Webster Springs, WV 26288 to assist the family with arrangements.

Dodd & Reed Funeral Home is honored to be serving the Holbrook family.

To order memorial trees or send flowers to the family in memory of Ralph Holbrook, please visit our flower store.