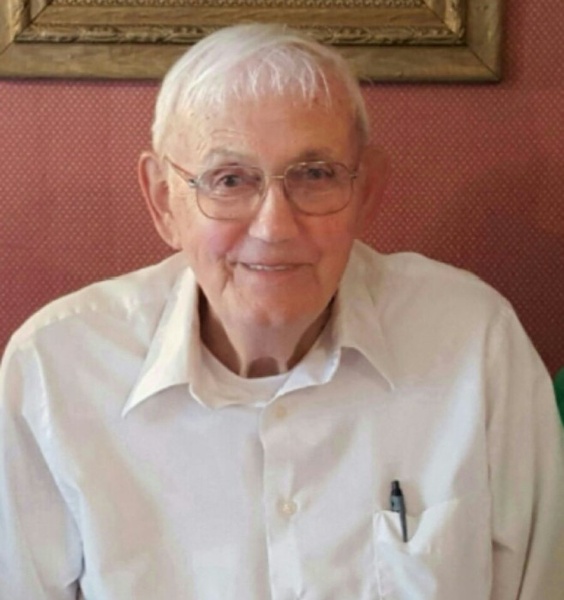 He enjoyed working and loved his employees. He would do what he could to help any of them at any time, in any possible way, and without ever wanting anything in return. He was loved by many and will be missed greatly by his family, friends, and employees. He was a member of the Webster Springs United Methodist Church where he taught Sunday School and was a 50 year member of the Masonic Lodge Addison #116. He enjoyed squirrel hunting, gardening, and taking walks. His greatest joy was spending time with his family, especially during the Thanksgiving holiday.

Philip is survived by his sons Michael Edward (KeKe) Cooper, Gary Stephen (Millie) Cooper and James Randall (Debbie) Cooper; daughter Karen Sue (Don) Weir; sisters Sue (Dick) Lane and June Wiseman; 11 grandchildren; 15 great-grandchildren; and six step-great-grandchildren. He was preceded in death by his parents, the love of his life, his wife of 64 years Barbara Ann Burns Cooper, whom he truly loved and missed greatly, and their son Philip Keith Cooper.

Friends may join the family for visitation on Wednesday, December 7, 2016 from 6:00 to 9:00 PM at Dodd & Reed Funeral Home. Funeral Services to celebrate Philip’s life will be held on Thursday at 11:00 AM at the Funeral Home with Rev. Brandon Moll officiating. Interment will follow in Miller Cemetery.

Dodd & Reed Funeral Home is honored to be serving the Cooper family.

To order memorial trees or send flowers to the family in memory of Philip Cooper, please visit our flower store.