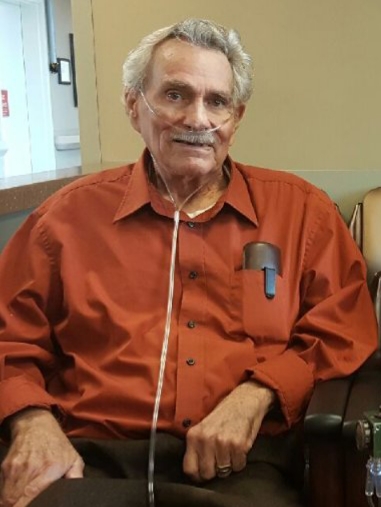 Paul Richard McElwain, 77 of Webster Springs passed away on Sunday, August 25, 2019 at his home. He was born April 08, 1942 in Erbacon to the late Lewis Bryan and Winona Jane Sandy McElwain and was a United States Army veteran. He retired from K & B Mining where he was a foreman.

Funeral Services to celebrate Paul’s life will be held on Thursday, August 29, 2019 at 1:00 PM at Dodd & Reed Funeral Home. Friends may join the family for visitation two hours prior to service time. Interment with Military Honors will follow in WV Memorial Gardens, Calvin.

Dodd & Reed Funeral Home is honored to be serving the McElwain family.

To order memorial trees or send flowers to the family in memory of Paul McElwain, please visit our flower store.