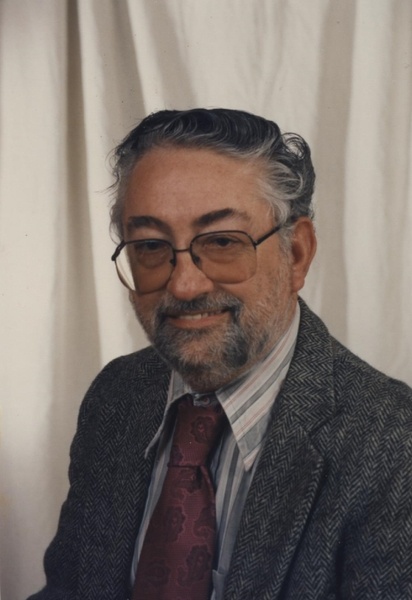 Paul E. Cool, Jr. of Guardian, went to be with the Lord on Saturday, August 15, 2015. Born on June 22, 1939 in Ashtabula County, OH, he was the son of Icie and Paul Cool, Sr.  Paul is survived by his wife of 50 years, Rondlynn J. Cool; son, Michael S. Cool; and daughter Wai-Yen Liu Wong (Anna) of Hong Kong.  He was preceded in death by his parents, Icie Cool Harris and Paul Cool, Sr.; grandparents, Ola and Maude Ware; sisters, Carol Cool Cutright and Judy Cool; brothers, Robert Cool and Jimmy Cool; and foster daughter, Marilyn Coleman.

Paul graduated from Glenville State College with a Bachelor of Arts Degree in Education.  He went on to West Virginia University where he received a Master’s Degree in School Administration/Leadership.  When he was just 18 years old, he taught school in Camp Run for a year before joining the Army; spending three years in Germany with the Czechoslovak Border Patrol.

Paul had his Private Pilot License, was a Little League Baseball Coach, Adult Women’s Basketball Coach, Organizer/Coordinator of Webster County Amateur Boxing Club, Adult Sunday School Teacher, Usher, and previous Trustee at Holly River Baptist Church, Organizer of AARP Chapter for Webster County, Member of the WV Silver Haired Legislature, Elected as Majority Leader for Silver Haired Legislature, Elected to Webster County Board of Education, Member and Past-President of the Webster County Retired School Employees Association, Former Volunteer Ambulance Driver/EMT, and a member of Webster Fitness Center.  In his forties and fifties, Paul loved to run and would regularly run 10 miles a day.  During the last ten years of his life, Paul went daily to the fitness center to work out, ate lunch at the Senior Citizen’s Center, and stopped at the Home Town Diner.  His favorite pastime was to stop at the Home Town Diner and talk politics, and see if he could get an argument going with the patrons or the staff.

Friends may join the family for visitation one hour prior to the service at the church.

Dodd & Reed Funeral Home is honored to be serving the Cool family.

To order memorial trees or send flowers to the family in memory of Paul Cool, Jr., please visit our flower store.