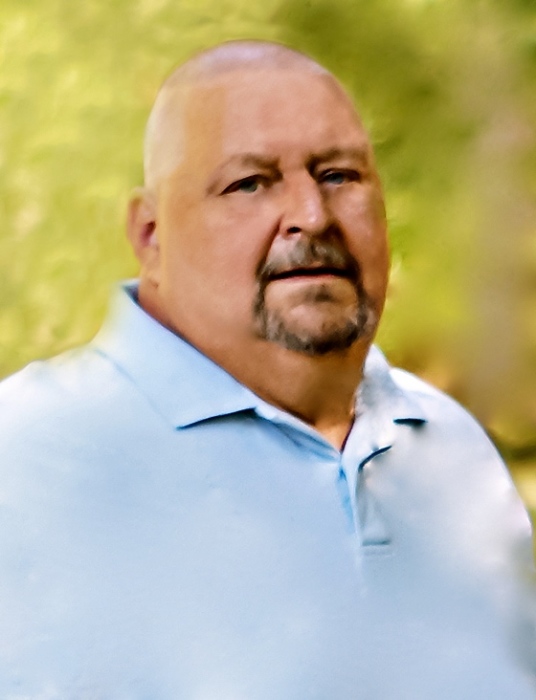 Owen Timothy Myers, 60 of Webster Springs, passed away from a heart attack on Saturday, December 02, 2017 at Webster County Memorial Hospital.

Tim was born May 02, 1957 in Webster Springs to the late Owen and Mary Helen Dodson Myers. He was married for over 40 years to Linda Clutter Myers; was the father to two sons, Justin Owen Myers and Nicholas James (wife Cassie Russell) Myers; and Poppy to four grandsons, Brogan Joseph, Kash William, Knox Owen, and Baylor James Myers. He is survived by a number of uncles, Clyde Dodson, Larry Dodson, Paul Myers, and Parker Myers; nephews Jonathan Clutter and Zachary Graham; nieces Taylor Graham and Madison Graham; as well as his family by marriage, James Warden and Betty Clutter, John and Lisa Clutter, and Penny and Chris Graham. Tim was preceded in death by his parents; son Justin Owen Myers; brother Randy Myers; and grandparents Beecher and Blanche Dodson.

Tim graduated from Webster County High School in 1975. He was a coal miner and truck driver by trade but had been retired since 2013. Everyone who knew Tim remembers him fondly as a friendly, outgoing and loving man, father, and friend. He loved nothing more than a good joke and was known for his story telling ability. He loved hunting with his grandson Brogan, spending time at his camp in Sutton with his wife and family, boating, taking rides in his side by side, watching football and westerns, and love of his family. He was known as Meathead by the community, a nickname affectionately bestowed on him by his father-in-law in the 1970’s, a name he embraced with love. His heart was big and he always made everyone feel welcomed and at home. His heart, however, was broken by the loss of his son, Justin, who he cared for daily in the last few years.

Friends may join the family for visitation on Wednesday, December 06, 2017 from 6:00 to 9:00 PM at Dodd & Reed Funeral Home. Funeral Services to celebrate Tim’s life will be held on Thursday at 2:00 PM at the Funeral Home with Rev. Paul Rounds officiating. Interment will follow in Miller Cemetery, Webster Springs.

Dodd & Reed Funeral Home and Jonathan Clutter of Tomblyn/Clutter Funeral Home of Buckhannon are honored to be jointly serving the Myers family.

To order memorial trees or send flowers to the family in memory of Owen "Tim" Myers, please visit our flower store.