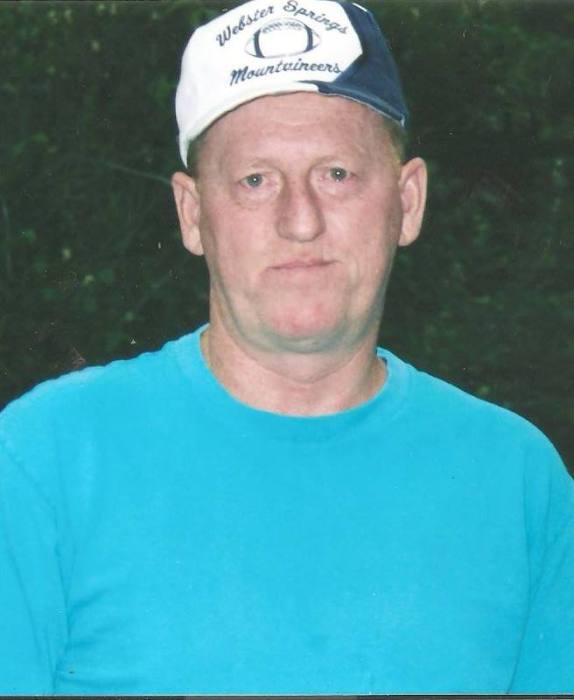 Neeley Matthew Skidmore was born in Buckhannon, WV on December 15, 1951. His parents were Betty I. Lough-Skidmore and Edward S. Skidmore.  He was 64 years old when he died. He died on January 21, 2016 at Good Samaritan Society in Belington, WV.

He was Vietnam Veteran who served 3 years, 3 months and 23 days. He married Karen Sue Mollohan September 24, 1973. They were married in Heidelberg, Germany. They were married a total of 42 years, 3 months and 28 days. They lived in Boone County for a little while but came back to Webster County where they had two children. Their first child Matthew Edward Skidmore was born on November 22, 1977 and their second child Mary Elizabeth Skidmore-Long was born on January 12, 1989. Neeley always worked hard to keep his family happy. His last career was working construction with his co-owned company S&S Construction. As a company they did a lot of different jobs including help the community. He was also a part of the Webster Springs Little League Mountaineers for 11 years. He served as coach, Vice President and President of the league. He was also a hunter and fisherman that respected the nature around him. He was always there for someone when they needed help and tried to do his best for people. One thing he always treasured was his family.

Neeley will always be remembered in the hearts of his wife Karen Skidmore (of Webster Springs). His son Mathew Skidmore (of Cowen) and girlfriend Karry Yeager with children. His daughter Mary Long (of Webster Springs) and husband Kurt Long with child. His brothers Eddie (of Webster County), Randy (of Webster County) and Steve Skidmore (of Nicholas County) along with his sister Inez Reyes (of Greenbrier County) and their families. He is also survived by his aunts and uncles whom always thought of him as a brother. He will be missed by so many. May God touch his healing hands on those loving hearts. For Neeley is now walking with their angels and will live forever in our hearts.

Services will be held 11am, Saturday, February 6, 2015.  Burial will follow at Fairview Cemetery, Webster Springs with Military Honors.
Friends may join the family for a visitation 6-9 Friday night.

Online condolences may be sent to the family at http://www.doddreedfh.com/

Dodd & Reed Funeral Home is honored to be serving the Skidmore family.

To order memorial trees or send flowers to the family in memory of Neeley Skidmore, please visit our flower store.