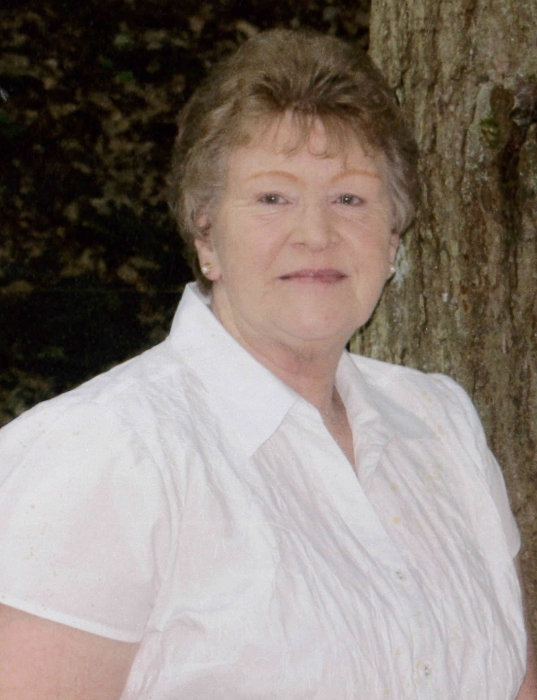 Naomi Gay Tanner Davis, 78 of Beckley, formerly of Webster Springs, passed away on Saturday, December 28, 2019 at Raleigh General Hospital. She was born October 12, 1941 in Diana to the late Robert J. and Ruby A. Gilles Tanner.

She was a Rehabilitation Specialist for Seneca Mental Health and was formerly a Teacher’s Aide at Diana Elementary.

Friends may join the family for visitation on Wednesday, January 1, 2020 from 6:00 to 9:00 PM at Dodd & Reed Funeral Home. Services to celebrate Naomi’s life will be held on Thursday at 11:00 AM with Pastor David Harris officiating. Interment will follow in Holly River Baptist Church Cemetery, Diana.

Dodd & Reed Funeral Home is honored to be serving the Davis family.

To order memorial trees or send flowers to the family in memory of Naomi Davis, please visit our flower store.