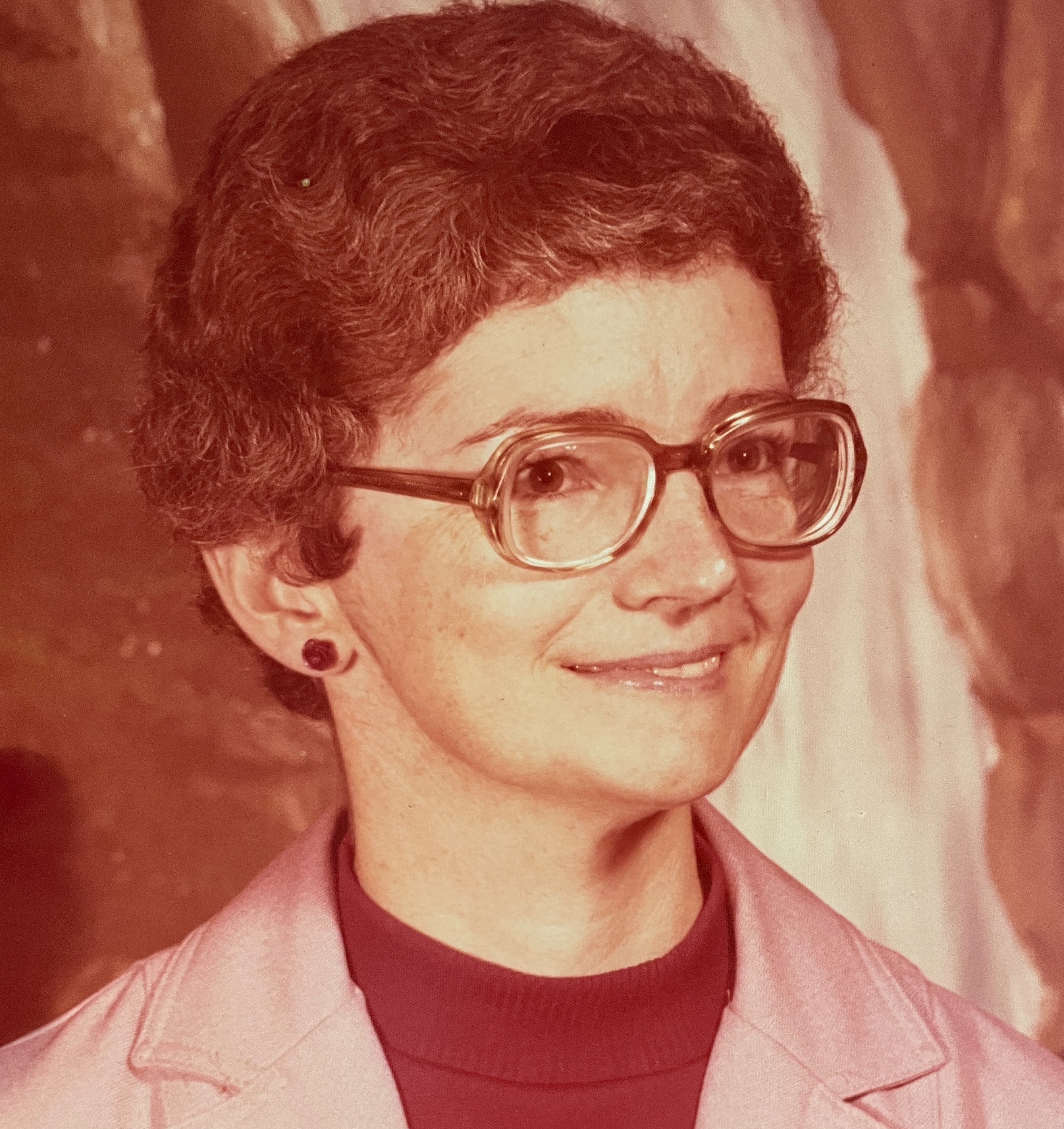 Nancy was born in Webster Springs on November 15, 1940 to James Ross Cogar and Mae Rosalie Schrader. She was preceded in death by her parents and husband George Frederick Bartlett.

Nancy was an honor student throughout school and then graduated with honors from the WV Business School in Clarksburg. She worked for the United States Department of Agriculture in Elkins and then later went to work for Mon Power Company. She worked in the Webster Springs office initially, then transferred to Gassaway where she worked for many years and finally transferred to the Fairmont office where she retired.

She was an avid book reader and often helped the libraries raise funds by donating her crocheted afghans to be auctioned off. She said crocheting was relaxing for her and she enjoyed giving her works to others. Gardening and being outdoors were her favorite hobbies. She enjoyed growing her own vegetables and flowers. Photography was another passion of hers and you rarely saw her without her camera.

There will not be a public service at this time. She did ask that if any donations were made, to please donate them to the Webster-Addison Public Library.

Dodd & Reed Funeral Home is honored to be serving the Bartlett family.

To order memorial trees or send flowers to the family in memory of Nancy Phyllis Edna Bartlett, please visit our flower store.