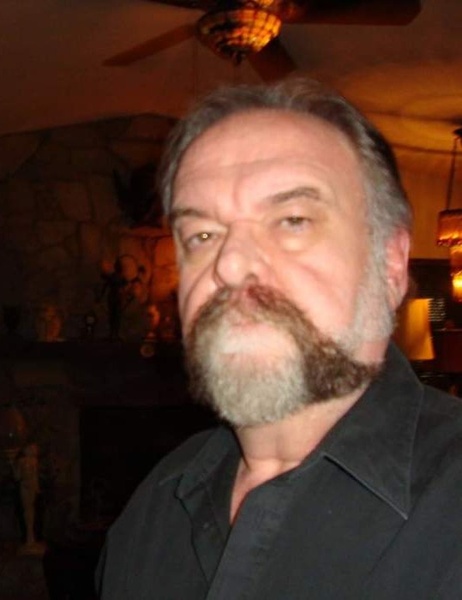 Born March 19, 1950 in Fairmont, he was the son of the late Guy Levan and Anna Marie (Cogar) Wolfe.  In addition to his parents, he was preceded in death by his sister, Karen Sides; his nephew, Willie Wolfe; and his former companion, Richard “Dick” Thom.

Mike was an avid flea marketer and antique dealer, as well as a jeweler.  He enjoyed flipping old finds and renewing them to pristine condition.  His antiques store resembled more of a museum than a store.  He enjoyed the company of his family and his friends and had a special love for animals.  He also was known throughout the family as a “cheesemonger” and was assigned the task of providing a cheese ensemble at family functions. Mike had graduated from North High in East Lake, OH.  He attended Lakeland Community College and Bowling Green College. He had also spent some time farming and working for Dean and DeLuca.

Left to cherish his memory are his fiancé, James Payne; sister, Donna Wolfe; brother-in-law, Johnny Sides; special nieces and nephews: Tammy Loftis, Chrissy Daniels, Mandy Sides, Brandon Loftis, and Zack Daniels; and his beloved goat, Fancy; as well as a host of other relatives and friends to mourn his passing.

In keeping with his wishes, he was cremated and a private family memorial service will be held at a later date.

In lieu of flowers, donations may be made to Dodd & Reed Funeral Home to assist the family with expenses.

To order memorial trees or send flowers to the family in memory of Michael Wolfe, please visit our flower store.