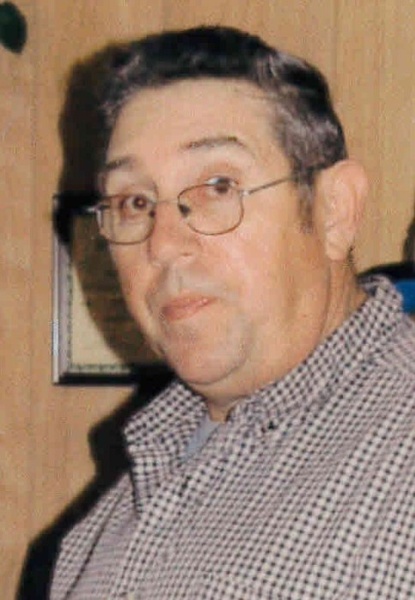 Michael Harold “Mike” Ratliff, 68 of Webster Springs, went to be with his Lord on Wednesday, March 22, 2017 at Webster County Memorial Hospital. He was born March 07, 1949 in Webster Springs to Harold “Sonny” and Aretta Louise Hamrick Ratliff.

Mike was a former coal miner by trade and was Baptist by faith. He enjoyed spending his time by the river, in the woods, and with his grandchildren.

He is survived by his loving wife of nearly 50 years, Susan Diane Farley Ratliff, whom he married on July 01, 1967. In addition, his children Keith Michael (wife Tammy) Ratliff of Webster Springs, Kellie Sue (husband Terry, Jr.) Jack of Harpers Ferry, and Kirby James Ratliff of Webster Springs. Left to cherish his memory are his six grandchildren, Chelsea, Brandy, Savannah, Jamie, Reese, and Kamry and one great-grandchild Bentley. He is also survived by his brother Maverick Ratliff and family of Webster Springs as well as his trusty piddler and buddy Mark Green. He was preceded in death by his parents, grandparents, and one sister.

Friends may join the family for visitation on Friday, March 24, 2017 from 6:00 to 9:00 PM at Dodd & Reed Funeral Home. Funeral Services to celebrate Mike’s life will be held on Saturday at 1:00 PM at the Funeral Home with Pastor Curt Davis officiating. Interment will follow in Miller Cemetery, Webster Springs. In lieu of flowers, the family requests memorial contributions be made to Dodd & Reed Funeral Home, 155 McGraw Avenue, Webster Springs, WV 26288.

Dodd & Reed Funeral Home is honored to be serving the Ratliff family.

To order memorial trees or send flowers to the family in memory of Michael Ratliff, please visit our flower store.