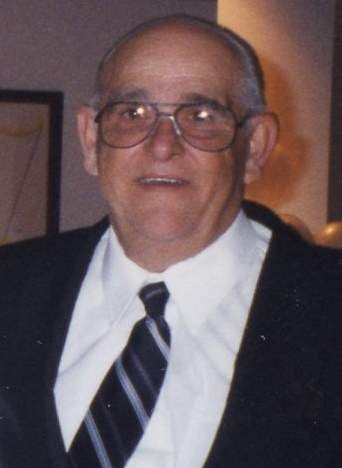 Michael Mattisz, 74 of Webster Springs passed away on Friday, November 15, 2013 at CAMC Memorial Division after an extended illness. He was born September 10, 1939 in Queens, New York to Michael and Violet Mattisz and was a bus driver for MSBA in Long Island, NY retiring after 15 years of service. He was a United States Navy Veteran and was Lutheran by Faith.

Friends may join the family for visitation on Thursday, November 21, 2013 from 6:00 to 8:00 PM at Dodd & Reed Funeral Home. Funeral Services to celebrate Michael's life will be held on Friday at 11:00 AM at the Funeral Home with Pastor Reggie Stewart officiating.

To order memorial trees or send flowers to the family in memory of Michael Mattisz, please visit our flower store.