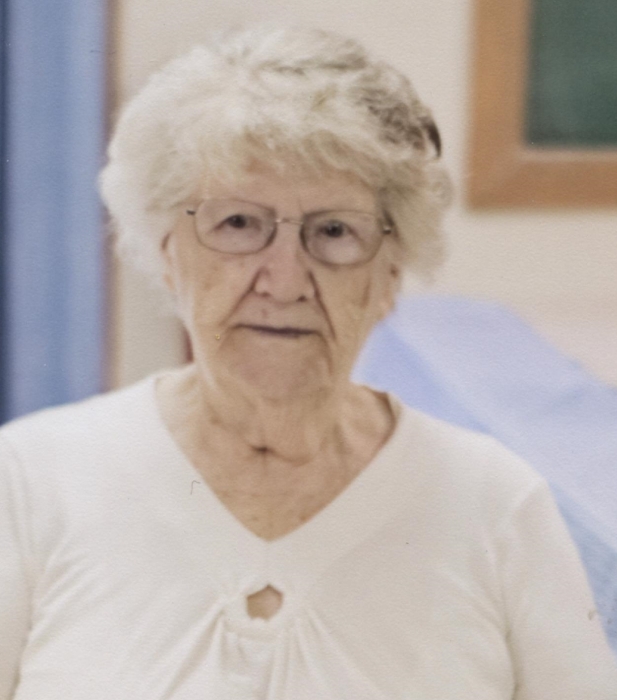 Lillian M. Fisher Plymale, 91, of Webster Springs went home to be with the Lord on July 16, 2015 at her residence.

Born February 22, 1924 at Holly River, Webster County, she was the daughter of the late Allen and Martha Clevenger Cogar.  In addition to her parents, Lillian was preceded in death by two husbands, Conley Fisher and Paul Plymale; four children; three brothers; and two sisters.

Lillian was a Baptist by faith.  She liked to sew, cook  and especially enjoyed her family and grandkids.

Services will be held 11am Sunday, July 19, 2015 at Dodd & Reed Funeral Home with the Reverend Curt Davis officiating.  Burial will follow in Cogar Cemetery, Laurel Fork.

Dodd & Reed Funeral Home is honored to be serving the Plymale family.

To order memorial trees or send flowers to the family in memory of Lillian Fisher Plymale, please visit our flower store.