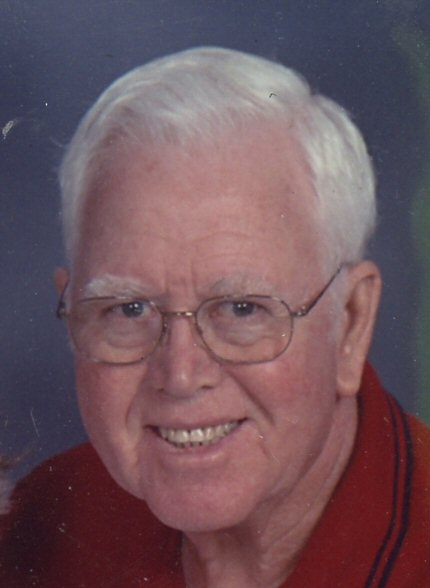 Leonard Melford Hall, 89, was called home by his Lord after a brief illness on March 22, 2011, with his loving wife and family by his side. Leonard was a lifelong resident of West Virginia, retiring to Sebring, Florida. Born on March 12, 1922, in Guardian, WV, Leonard was the son of the late Levi M. Hall, Jr. and Rebecca Perrine Hall. He is survived by his devoted wife of 68 years, Randa Mae Phillips Hall, whom he married June 14, 1942.

During World War II, Leonard served in the US Navy and received a citation for courage, loyalty, and devotion to duty while serving on-board the USS Franklin-CV-13 after an enemy air attack 90 miles off the coast of Japan. He was one of the 704 crew members that remained at their post despite continuing explosions and suffocating smoke on the heavily damaged ship. He continued his service to those that served by being an active member of the USS Franklin CV-13 Reunion and Museum Association. Leonard was a coal miner for 43 years and retired from the Blacksville No. 2 Mine, Consolidation Coal Company in 1983. He was a member of the Littleton, WV Masonic Lodge.

During his retirement in Florida, Leonard enjoyed fishing, golfing, shooting pool, reading, playing cards and bowling. He was a faithful member of the Church of Buttonwood Bay in Sebring, FL.

He is also survived by one sister, Esta Ellis of Zanesville, OH and many nieces and nephews. He was preceded in death by one son-in-law, Larry Fordyce and 10 siblings: Lula Carter, Beulah Haymond, Walter Hall, Earl Hall, Elsie Hamilton, Maddie Kochenour, Laura Moyer, Rose Markley, Rella Carpenter, and Millard Hall.

Visitation will be at Dodd & Reed Funeral Home in Webster Springs, WV Saturday, March 26, 2011, from 3pm to 8pm. Friends may also call on Sunday, March 27, 2011, from 1pm until 2pm. Services will be held at 2pm. Interment will follow the service at the L.M. Hall, Jr. Family Cemetery located in Guardian, WV. Due to health issues, the family requests no flowers in Leonard's memory. In lieu of flowers, donations may be made in memory of Leonard M. Hall to Webster-Addison Public Library, 331 S. Main St., Webster Springs, WV 26288, or to Diana Elementary School Library, 90 Eagle Lane, Diana, WV 26217. The family also wants to express their great appreciation to the doctors and entire staff of the Highlands Regional Medical Center, Sebring, FL.

Leonard is now in God's hands and he will be remembered by those that knew and loved him as a World War II hero, patriot, loving husband, caring father, grandfather, great grandfather and friend to so many people.

To order memorial trees or send flowers to the family in memory of Leonard Hall, please visit our flower store.