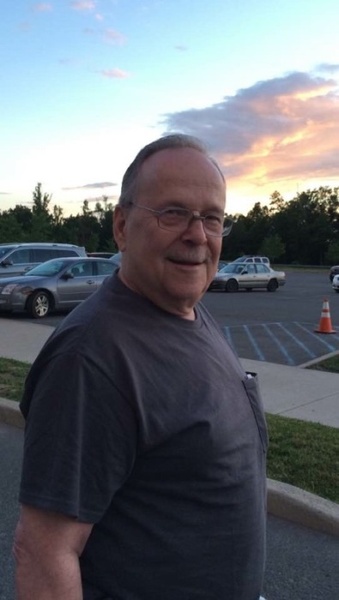 Leon Wayford Clutter, 73 of Diana passed away on Monday, January 28, 2019 at WVU Hospital – Ruby Memorial. He was born January 30, 1945 in Webster Springs to Raymond M. and Iva P. Saffle Clutter. He was a member of St. Anne’s Catholic Church and enjoyed spending time with his family and close friends. Bluegrass music was his passion. He was well known for fiddling and was a member of the Allegheny Outback band.

In keeping with Leon’s wishes, cremation has taken place and a Memorial Service will be held at a later date.

Dodd & Reed Funeral Home is honored to be serving the Clutter family.

To order memorial trees or send flowers to the family in memory of Leon Clutter, please visit our flower store.