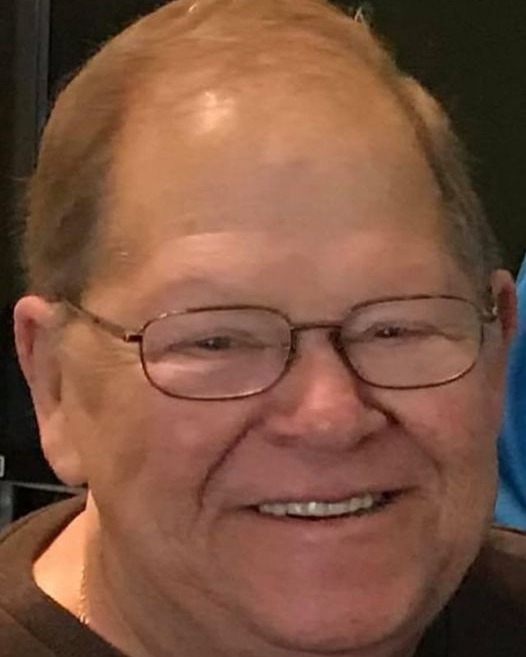 Leon Hilton Adamy, 75, of Webster Springs passed away on Thursday, October 13, 2022. He was born on November 22, 1946 in Webster County, WV, the youngest child of Earnest and Hazel Adamy. Some of his fondest memories were times spent with his siblings, cousins and friends growing up in Bolair.
Leon later attended Webster Springs High School, graduating in 1966. He then went on to Huntington Barber College, graduating in 1969.
That same year, Leon married a girl who caught his eye in high school, Rosalene Ruth “Bunny” Root, who he always claimed he knew he’d marry from the moment he laid eyes on her. The two were married on November 15, 1969. Leon and Bunny were married just a month shy of 53 years.
In 1971, the two welcomed their firstborn daughter, Jayme, and in 1976, their second daughter, Ayme. From the very beginning, they both became Daddy’s girls, and the four of them made their home together in Webster Springs.
Most people in the Town of Webster knew and loved Leon as a local barber for over 30 years. Customers who came through the door not only left with a haircut, but also a piece or two of bubble gum from his special drawer, a few good belly laughs from a shared story or joke, and a lifelong friend.
Leon was a christian and was a member of the First Baptist Church of Webster Springs since 1975. Additionally, he was a member of the Masonic Lodge.
He was preceded in death by his parents, his two sisters, Bernice Adamy and Janice Adamy Holcomb, and a brother, Paul Adamy.
He is survived by his soulmate, Bunny, their two daughters, Jayme Adamy Cogar (Tom) of Webster Springs, WV, and Ayme Adamy Cochran (Eric) of St. Albans, WV, along with a bonus son, Mike Adamy (Jennifer) of Lake Frederick, VA; his grandchildren, whom he adored, Kyle Adamy Cogar (Megan), Allyson Williams (Tanner), Carleigh Cochran, Jaxton Cochran, and bonus grandson, Tyler Perrine (Emilee).
Leon also had a new precious great granddaughter, Adaline Cogar, and bonus great grandson, Chase Perrine.
In addition, he leaves behind his cherished sister, Janet Adamy Hamrick, along with numerous nieces, nephews, cousins, countless friends, and his loyal dog, Timber.
Funeral service will be 1:00 PM on Saturday, October 22, 2022 at the First Baptist Church in Webster Springs . Burial with Masonic Graveside Rites will follow at McAvoy Cemetery. Visitation will be held 6-9 PM Friday, October 21, 2022 at Dodd & Reed Funeral Home, Webster Springs.
Leon will always be remembered for the love he had for his family and his happiest times were spent making memories with them. His life will serve as a reminder that, through it all, love remains.
Online condolences may be sent to the family at www.doddreedfh.com
Dodd & Reed Funeral Home, Webster Springs is honored to be serving the Adamy family.
To order memorial trees or send flowers to the family in memory of Leon H. Adamy, please visit our flower store.