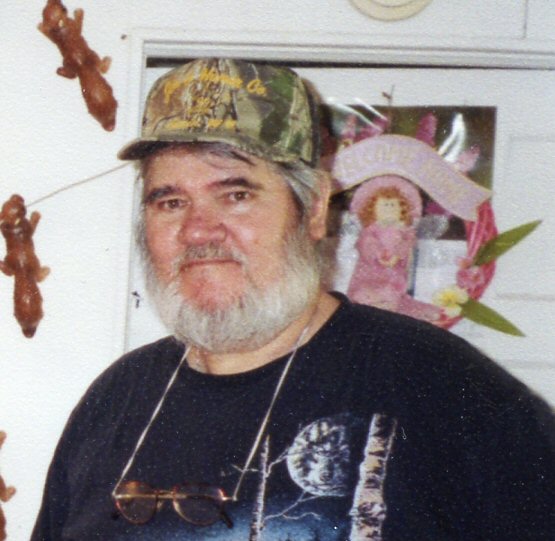 Lawrence has been a life long resident of Webster County and enjoyed four-wheeling, hunting, fishing, and collecting model cars. Lawrence was a Protestant by faith and he worked many years at J.C Hamer Lumber Company, and was an auto body technician.

Lawrence is preceded into death by his father; Gwen Wyatt, and two brothers; Gwen "Buck" Wyatt and James "Jimmy" Wyatt.

He is survived by his brothers; Charles (Bonnie) Wyatt, Johnny (Mary) Wyatt, and Joe (Christine) Wyatt all from Bristol, TN, sisters; Janet (Charles) Hall of Diana, Sue (Jerry) Cowger and Joyce (Chester) Taylor both of Cleveland, WV, two sister-in-laws; Fonda Wyatt of Curtin, and Mabel Wyatt of Upper Glade. Lawrence also had many nieces and nephews who he loved very much.

To order memorial trees or send flowers to the family in memory of Lawrence Wyatt, please visit our flower store.