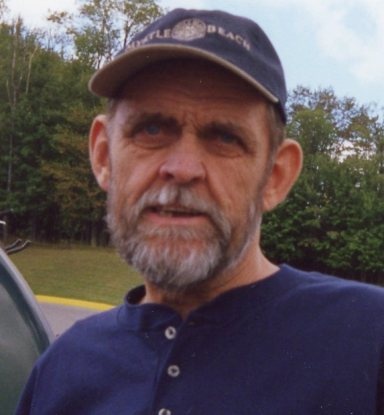 Larry Dale Anderson, 67 of 114 Union Street, Webster Springs, WV passed away on Friday, September 16, 2011 at WVU Healthcare in Morgantown, WV.  He was born June 18, 1944 in Buckhannon to Harvey B. and Sylvia V. McCartney Anderson and was a mechanic by trade.  He lived his life in Webster County, was a United States Army veteran, and enjoyed antique cars.

Friends may join the family for visitation on Tuesday, September 20, 2011 from 6-9 PM at Dodd & Reed Funeral Home.  Funeral Services will be held at 8 PM at the Funeral Home with Rev. Brandon Moll officiating.

It was Larry's wish to be cremated.  In lieu of flowers memorial contributions may be made to Central West Virginia Patient Dialysis Fund, (CWPDF) 100 Main Street, Elkins, WV 26241.

To order memorial trees or send flowers to the family in memory of Larry Anderson, please visit our flower store.