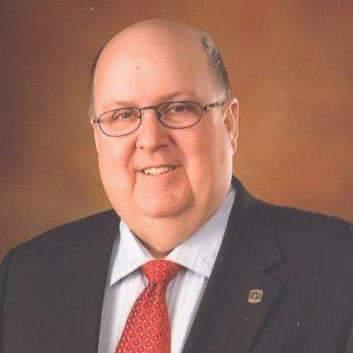 John David Reed, Sr., 70, formerly of Webster Springs, died February 20, 2020 at Tygart Center, Fairmont, WV after a long battle following two major strokes.  He was born July, 21, 1949 in Charleston and was the son of the late Bruce and Lou Williams Reed. Along with his parents John is preceded in death by a brother, Gary Reed and a niece, Jane Reed.

John attended Herbert Hoover High School, Morris Harvey College and Pittsburgh Institute of Mortuary Science, where he prepared for his career as a funeral director and embalmer.

To order memorial trees or send flowers to the family in memory of John Reed, Sr., please visit our flower store.