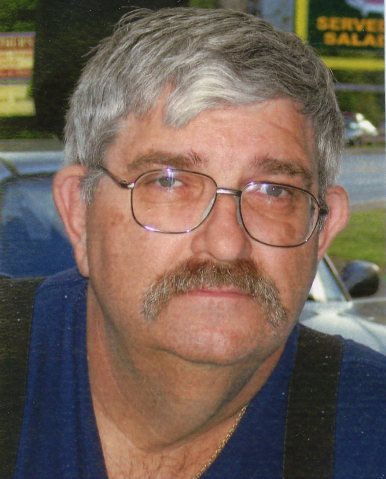 John Steven Lough, 57 of Rock Cave passed away on Thursday, March 1, 2012 at Ruby Memorial Hospital in Morgantown.  He was born September 6, 1954 in Buckhannon to Alpha Lee and Macel Belle Bickel Lough and was a saw filer for Coastal Lumber Company for over 30 years.  He was a life long resident of Upshur and Webster Counties; a 1972 graduate of Webster Springs High School and a graduate of Haywood Technical College in Waynesville, NC; a member of NRA; and enjoyed riding his Gold Wing, camping, and cruising the Blue Ridge Parkway.

Friends may join the family for visitation on Monday, March 5, 2012 from 6:00 to 9:00 PM at Dodd & Reed Funeral Home.  Funeral Services will be held on Tuesday at 11:00 AM at the Funeral Home with Rev. Jim Lough officiating.  Interment will follow in West Virginia Memorial Gardens, Calvin.

To order memorial trees or send flowers to the family in memory of John Lough, please visit our flower store.