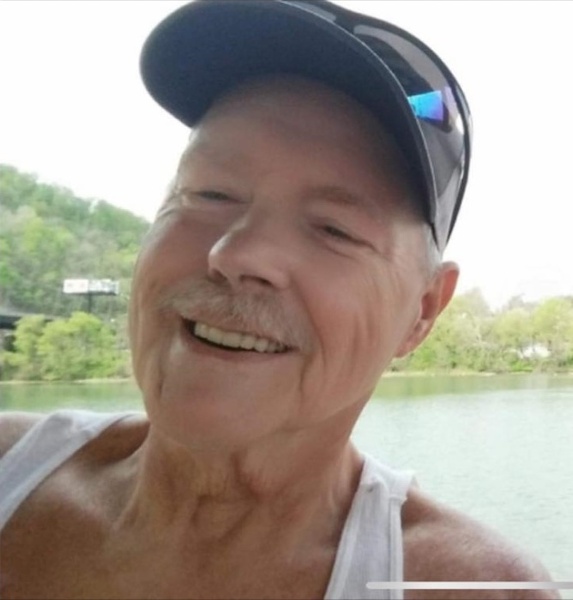 Jimmie Louis Hinely Jr., 62, of Webster Springs, departed this life Saturday, Nov. 13, 2021, after an eight-month battle with cancer. He passed peacefully at home surrounded by his loving family.

When Jim was a boy, his father and grandfather worked in construction, running heavy equipment and their jobs took them to some unusual places. In the Bahamas, Jim attended a Catholic school; in Florida and South Carolina, he learned at an early age how to run the equipment. His family moved from place to place during his school years, so he had lived in Oklahoma, a campground in Colorado and many places in between.

After finishing school and a brief stint in the U.S. Army Reserve, Jim settled in South Carolina, getting married and starting a family while owning his own business. He later divorced and moved from place to place, ending up in Braxton County when his son was in school. There, he found work that eventually took him to Webster County, where he was involved in Little League football and baseball, and school-based sports, often coaching, working on ballfields and raising funds to help whichever sport he was involved with at the time. He loved wrestling, baseball and football, which is how he met the love of his life and settled in Webster Springs for the past 22 years.

He loved spending time with family, camping, hunting, fishing or going to his grandchildren’s games.

Jim was born in Punta Gorta, Florida, on Dec. 21, 1958, to Jimmie L. Hinely Sr. and Jeanne Yvette Carman and was the eldest of nine children. He is preceded in death by his father, five brothers and his mother-in-law.

In lieu of flowers, the family requests memorial contributions be made to Dodd & Reed Funeral Home to assist the family with expenses.

To order memorial trees or send flowers to the family in memory of Jimmie Hinely, Jr., please visit our flower store.