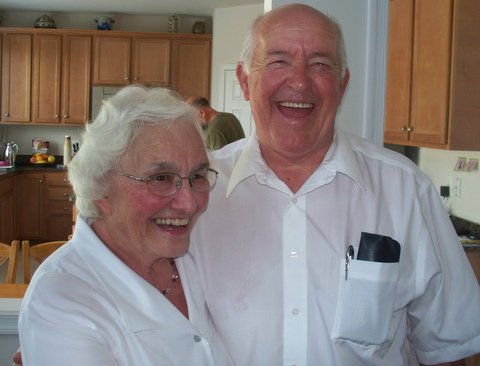 Jerry Curtis Legg, 78 of Webster Springs, passed away on Saturday, January 03, 2015 at Ruby Memorial Hospital. He was born April 04, 1936 in Gamoca, Webster County, to Harry Eugene and Reba Irene Hundley Legg and retired from the United States Military where he worked in Business Management, serving in the United States Air Force during the Vietnam Era. He also served as a Substitute Teacher for the Webster County Schools. Curt enjoyed hunting, fishing, playing solitaire, feeding the birds and cats, and playing the harmonica. He was very involved in Main Street of Webster Springs where he could socialize with numerous people, including those who came from out of town. He loved talking with people and interacting with the community and will be missed greatly by the people of Webster Springs.

Friends may join the family for visitation on Thursday, January 8, 2015 from 6:00 to 9:00 PM at Dodd & Reed Funeral Home. Funeral Services to celebrate Curt's life will be held on Friday at 10:00 AM with Rev. Bennie Cowger officiating. Interment will follow in Miller Cemetery. In lieu of flowers, Memorial Contributions may be made to Webster Springs Main Street, Webster County Senior Citizens, or Webster Springs Volunteer Fire Department.

To order memorial trees or send flowers to the family in memory of Jerry Legg, please visit our flower store.