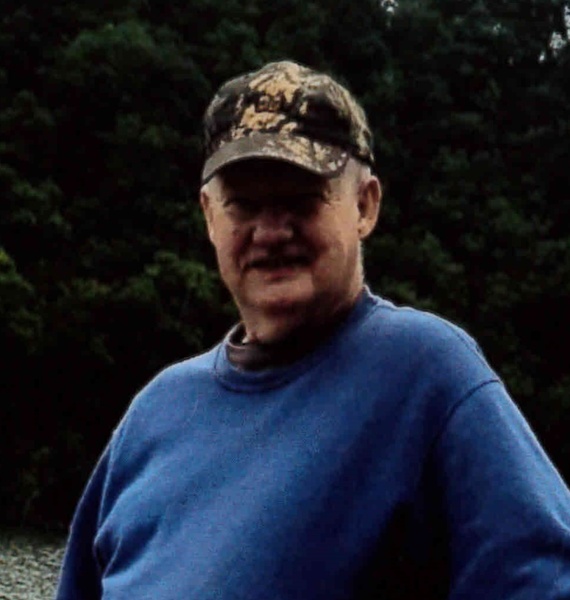 Jerrold K. Widener, 80, of Hacker Valley, passed away on June 16, 2022 at St. Joseph’s Hospital in Buckhannon. Born September 2, 1941 in Braxton County, he was the son of the late Herbert and Hilda Fowler Widener.

He was meticulous in all of his affairs, always having things in order. He enjoyed the outdoors and spending time with his family. To him, family was everything.

In addition to his parents, he was preceded in death by his grandparents Dee and Idena Widener; brother, Donald Widener, grandsons, Kirby Uhl and Zachary Raber; and great-grandson Caiden Bailey.

In keeping with his wishes, cremation has taken place. Private celebration of life services will be held at a later date.

Dodd & Reed Funeral Home is honored to be serving the Widener family.

To order memorial trees or send flowers to the family in memory of Jerrold K. Widener, please visit our flower store.