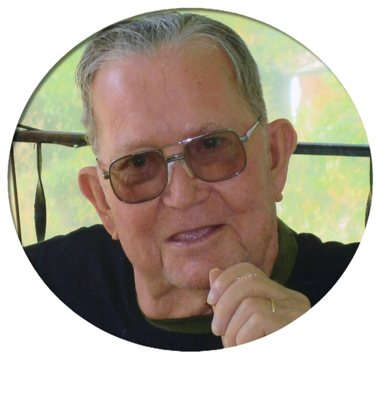 Jennings R. Miller, 88 of Webster Springs passed away on Saturday, October 29, 2011 at Webster Nursing & Rehab Center in Cowen after an extended illness.  He was born July 25, 1923 in Webster County to Albert Miller and Lovie Miller Marino and was a lifelong resident of Webster County.  He retired from the Webster County Schools after serving 11 years as custodian and attended the Union Valley Church.

Friends may join the family for visitation on Tuesday, November 1, 2011 from 6:00 to 9:00 PM at Dodd & Reed Funeral Home.  Funeral Services will be held on Wednesday, November 2, 2011 at 11 AM at the Funeral Home with Rev. Curt Davis officiating.  Interment will follow in Fairview Cemetery.

To order memorial trees or send flowers to the family in memory of Jennings Miller, please visit our flower store.