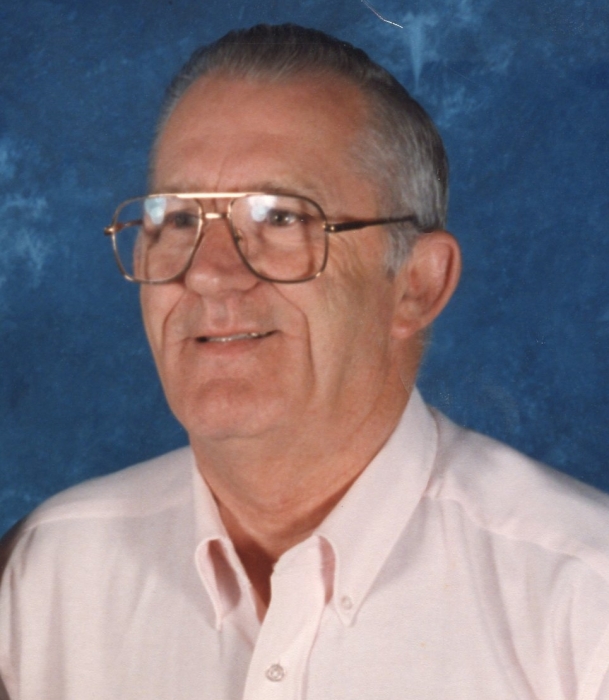 Jim was a United States Army Veteran, a member of Elk Valley Chapel in Cherry Falls, and retired from Island Creek Coal Company, Local 1466. He was a loving husband, father and grandfather who worked and took care of his family. He helped a lot of people.

Friends may join the family for visitation on Tuesday, June 23, 2015 from 6:00 to 9:00 PM at Dodd & Reed Funeral Home. Funeral Services to celebrate Jim’s life will be held on Wednesday, June 24, 2015 at 11:00 AM at the Funeral Home with Rev. Kyle Hall and Pastor Doy Carpenter officiating. Interment will follow in Little Kanawha Memorial Gardens, Heaters.

Dodd & Reed Funeral Home is honored to be serving the Bush family.

To order memorial trees or send flowers to the family in memory of James Bush, Sr., please visit our flower store.