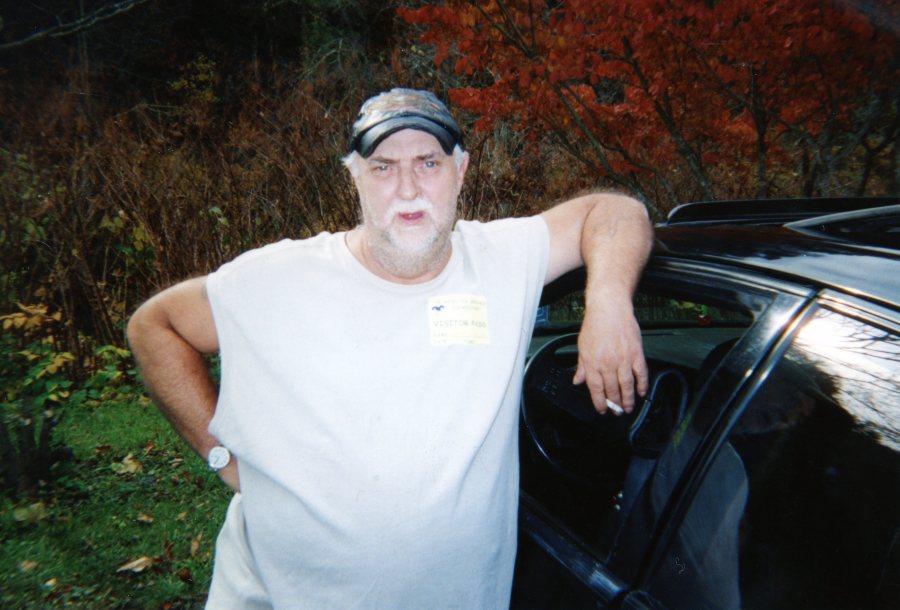 Jackie Lee Stover, 61, of Webster Springs passed away on Saturday, October 15th, 2016 after a long illness.  Originally from Charleston, he was a Navy Seabee and worked for Amnet Int. as a construction roofer.

God saw you getting tired

When a cure was not to be.

He closed his arms around you

And whispered, “come with me”.

In tears we saw you fade away,

You fought so hard to stay.

But when we saw you sleeping

So peacefully, free from pain

We would not wish you back,

To suffer that again.

So treasure him Lord,

In your garden of rest.

For here on earth,

He was one of the best.

In keeping with Jack’s wishes, no services will be held.

Dodd & Reed Funeral Home is honored to be serving the Stover family.

To order memorial trees or send flowers to the family in memory of Jackie Stover, please visit our flower store.